We are also there for you during the Corona crisis and will ship your orders as quickly as possible.
Delivery time is minimum 5 working days at the moment, we ask for your understanding.
Payment via Invoice***
Expert customer service
Financing from 99€**
30 days right to return
Categories
Information 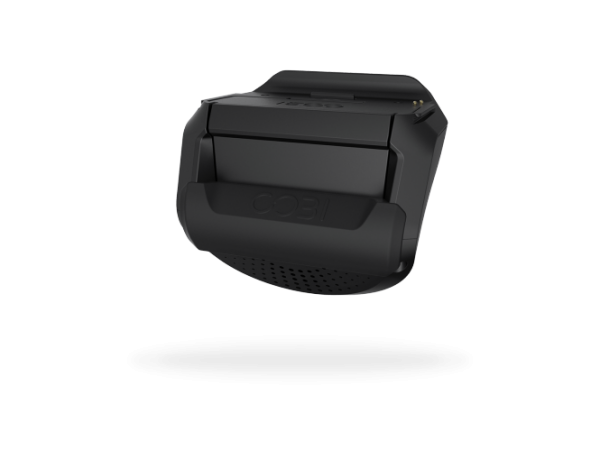 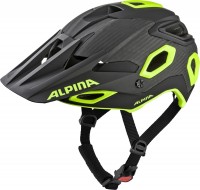 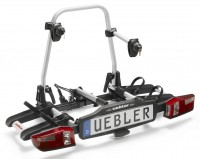 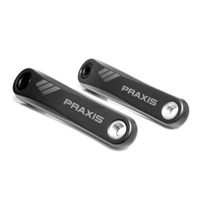 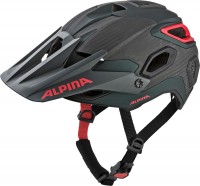 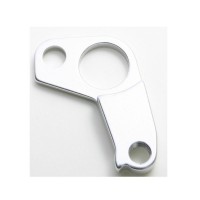