Payment via Invoice***
Expert customer service
Financing from 99€**
30 days right to return
Cookie preferences
This website uses cookies, which are necessary for the technical operation of the website and are always set. Other cookies, which increase the comfort when using this website, are used for direct advertising or to facilitate interaction with other websites and social networks, are only set with your consent.
Configuration
Technically required
These cookies are necessary for the basic functions of the shop.
Allow all cookies
Amazon Pay
CSRF token
Cookie preferences
Currency change
Customer-specific caching
Decline all cookies
Individual prices
PayPal payments
Selected shop
Session
Comfort functions
These cookies are used to make the shopping experience even more appealing, for example for the recognition of the visitor.
Google Customer Reviews
Note
Statistics & Tracking
Affiliate program
Bing Conversion Tracking
Google Analytics
Google Conversion Tracking
Google Remarketing
Track device being used
Categories
Information 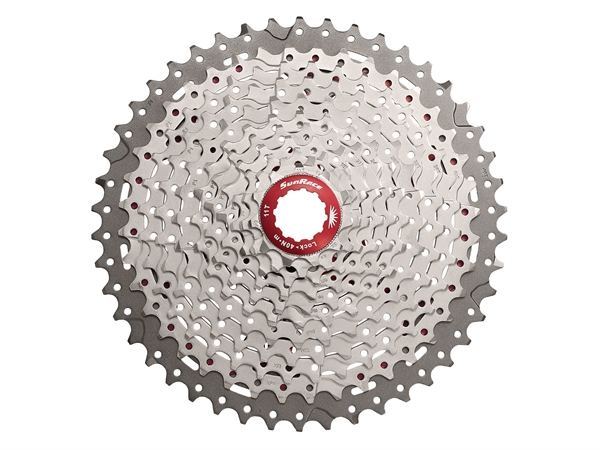 SunRace originated in Taiwan in 1972, initially providing entry-level products particularly to North and South America. The boom in sales of mountain bikes resulted in rapid expansion. Twenty-five years later, it had become clear that further growth would only result from higher level components and so commenced the process of taking the product range up-market.That procedure accelerated after  internal hub gear supplier Sturmey-Archer was purchased in 2000. Sturmey-Archer was first established in England in 1902 when they invented the 3-speed internal gear hub. The purchase of Sturmey-Archer meant that SunRace now had a strong foothold in Europe with their sales and distribution company in the Netherlands. Supplying the European market demanded even higher level specifications resulting in large investments in engineering and Research and Development.SunRace products are now specified by the world’s leading bicycle manufacturers and are also used extensively in the aftermarket. Alongside the catalogue range, SunRace have also always used their R&D expertise in co-operation with OEM, to create customised product. That broad range has helped Sunrace to become a major player in the bike industry world-wide. 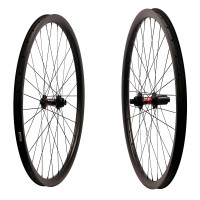 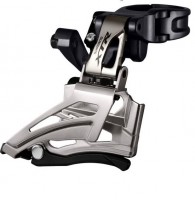 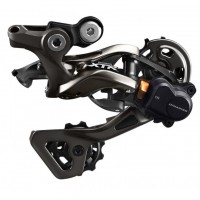 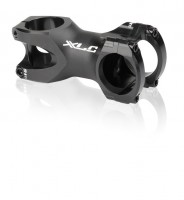 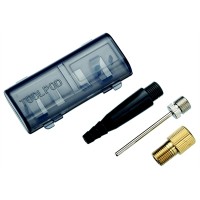 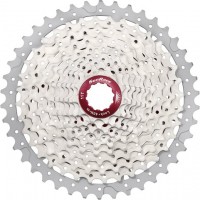 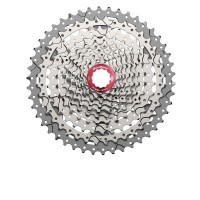 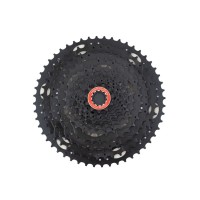 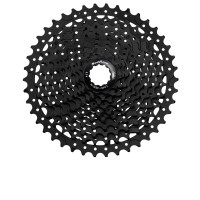 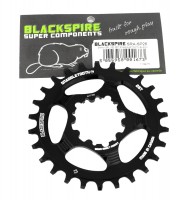 Shimano Chain CN-HG701 11-speed 116 Pieces
€29.01 *
Viewed
Price: €47.79
Weight Tolerance +/-5% (without liablility)
This website uses cookies, which are necessary for the technical operation of the website and are always set. Other cookies, which increase the usability of this website, serve for direct advertising or simplify interaction with other websites and social networks, will only be used with your consent. You can view and configure your cookie options and details here.